A nightcore edit is a remix track that speeds up its source material by 20% and increases its pitch. Formed in 2002, the name for the internet-based music was originally defined as sped-up and pitch-shifted versions of trance, techno and eurodance songs, but its definition expanded into non-dance territory by the time the remix style became popular in the 2010s. The type of music that started as a subgenre of trance is still considered so by many people. Indeed, dedicated trance fans usually call it “happy nightcore” to indicate its “similar-but-different” nature. Nightcore is characterized by a sped-up melody (sometimes), fast rhythmic beat (usually), and higher than normal pitch. Almost all nightcore music are original songs nightcored (remixed into nightcore) by nightcore fans[1].

The publicity of nightcore has also been attributed to the works of PC Music, formed in 2013 by musicians Danny L Harle and A. G. Cook who claimed to be influenced by the music.[2][3] 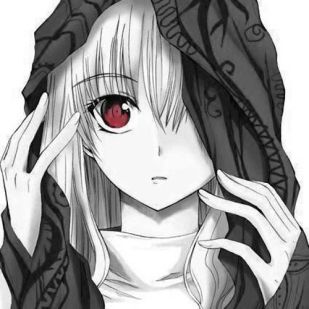 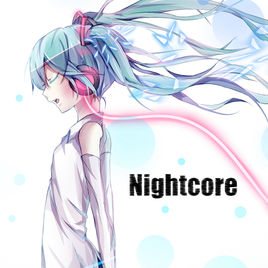 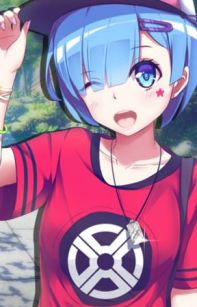 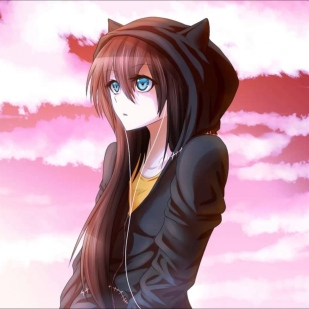