Shakugan no Shana (灼眼のシャナ?, lit. Burning-Eyed Shana), also known simply as Shana (シャナ?), is a Japanese light novel series written by Yashichiro Takahashi with illustrations by Noizi Ito. ASCII Media Works published 26 novels from November 2002 to November 2012 under their Dengeki Bunko imprint. The story focuses on Yuji Sakai, a high school boy who inadvertently becomes involved in an age-old conflict between forces of balance and imbalance in existence. In the process, he befriends a fighter for the balancing force and names her “Shana”. The series incorporates fantasy and slice of life elements into its tale.

Two manga adaptations were published by ASCII Media Works in Dengeki Daioh and Dengeki Maoh. Between 2005 and 2012, the series was adapted by J.C.Staff into three 24-episode animetelevision series, a four-episode original video animation (OVA) series, an animated film and an additional stand alone OVA episode. A PlayStation 2 video game was released in March 2006, and it was ported to the Nintendo DS in March 2007. Viz Media licensed the novels and the first manga series for release in North America, but stopped publishing both prematurely. Geneon originally licensed the first television series for release in North America, but the license later transferred to Funimation, who also licensed the remaining anime properties. Critics praised the series for its execution of typical story elements and how it continuously becomes better over time. However, the series is described as having issues with pacing. 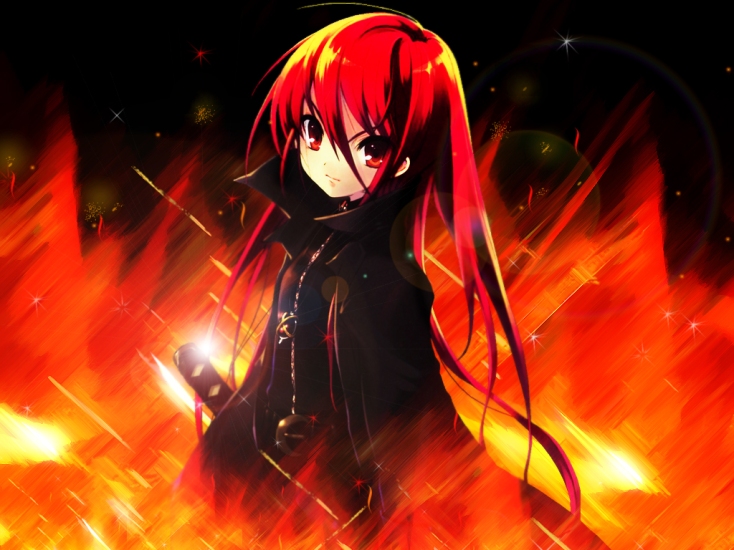 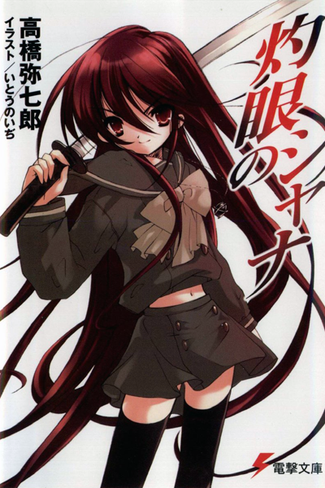